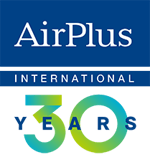 AirPlus International: how it all started

Germany, December 1989: a new closeness has sprung up between East and West Germany, as everyone celebrates the fall of the Berlin Wall. Steffi Graf and Boris Becker are named athletes of the year. Back to the Future Part II is in movie theaters, and “Another Day in Paradise,” by Phil Collins, is in heavy rotation on the radio. And in a Lufthansa office building, a handful of employees are hard at work on the idea of a new payment solution specifically for business travel – AirPlus is born.

A Lufthansa offshoot with a startup feel

A new company, Lufthansa AirPlus Servicekarten GmbH, was entered in the Commercial Register at the Local Court of Offenbach on December 22. Then, in 1990, the company issued the first AirPlus UATP cards to settle accounts for flight tickets for business travel. Although AirPlus was part of the big Lufthansa family, the company was practically bursting with startup charm in the early days. There were 25 employees, all sitting together in a single office, sharing desks, phones, and even computers. Work went on from 8 a.m. to 8 p.m., and sometimes even on Saturdays.

The staff grew to the point that the Lufthansa office was bursting at the seams. It wasn’t long before the company moved to Neu-Isenburg, south of Frankfurt, where it still makes its home today. But even in the new office buildings, the company still felt like a family. Everyone knew everyone else, and celebrations weren’t limited to just company occasions, instead extending to birthdays and weddings.

But there was always plenty of work to do, of course. Even in its first few years, AirPlus proved to be a true driver of innovation. In 1992, the financial services company presented the world’s first credit card to feature a chip. A year later, the AirPlus Eurocard and VISA Card came out, making AirPlus the first issuer of a dual card for frequent travelers. Then, in 1995, the company became a pioneer in business travel management, introducing an analysis tool that is still viewed as the gold standard for analyzing flight expenses today – Netto, the precursor to AirPlus Information Manager. Two years after that, AirPlus became the first provider to offer its corporate customers a way to combine and analyze data from different credit card providers.

Laying the foundation for an international, digital AirPlus

A number of important decisions were made at AirPlus in the 1990s, decisions that still shape the company to this day. For example, the company has focused on the corporate customer business since 1999.

Before that, employees often had direct contact with cardholders, which occasionally led to some odd situations. “We often met customers at the airport to give them their status cards,” recalls Silke Flach, who has been working in customer service at AirPlus for 29 years. “When we did that, you had to know how to recognize the person you were looking for, of course. One gentleman told us he was wearing a carnation in his lapel. And lo and behold, there he was, in a white suit and white hat, and you couldn’t miss the red carnation.”

Along with its focus on the B2B segment, this decade was also when AirPlus made other strategic choices about what direction to take. The financial services provider began tapping into other European markets in 1996 and launched the online portal for customers in 2001. The foundation for today’s international, digital AirPlus had been laid. 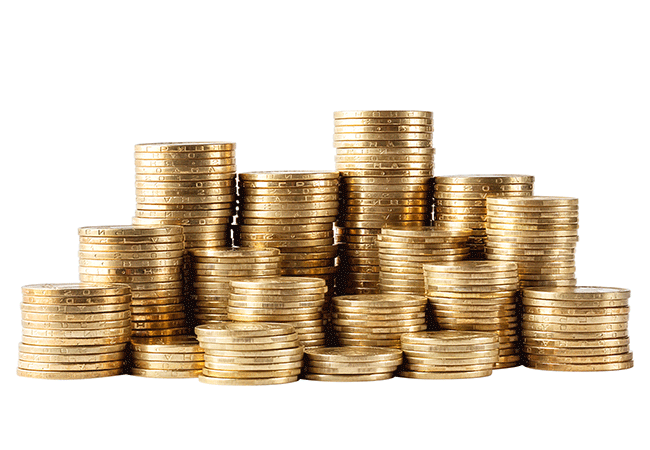 In 1989, a handful of Lufthansa are working on a new business travel payment solution – AirPlus is born. 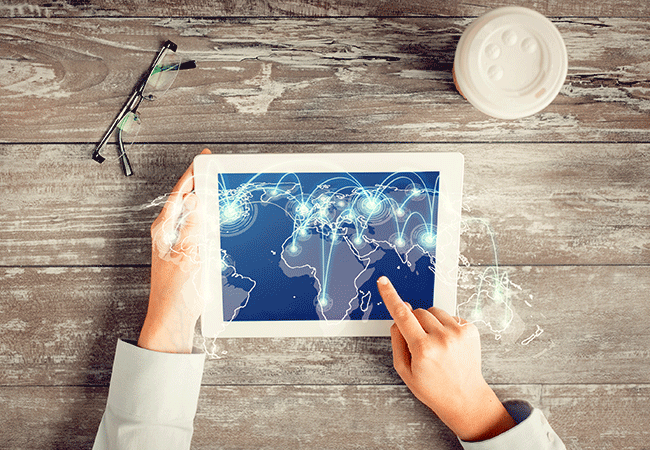 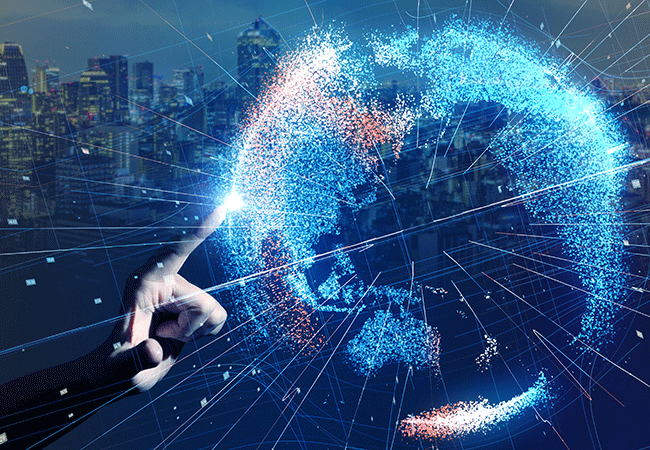 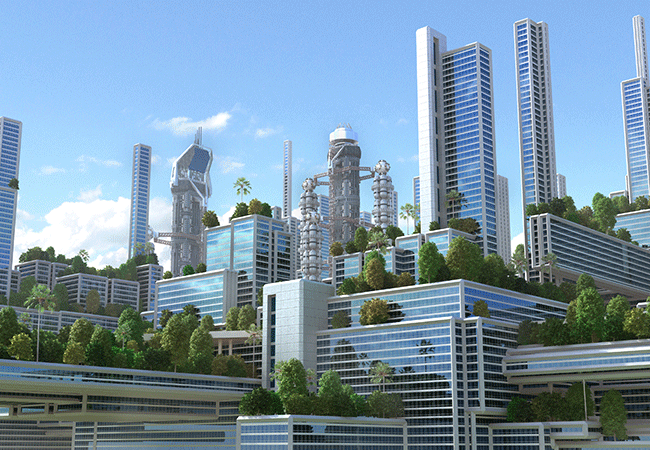